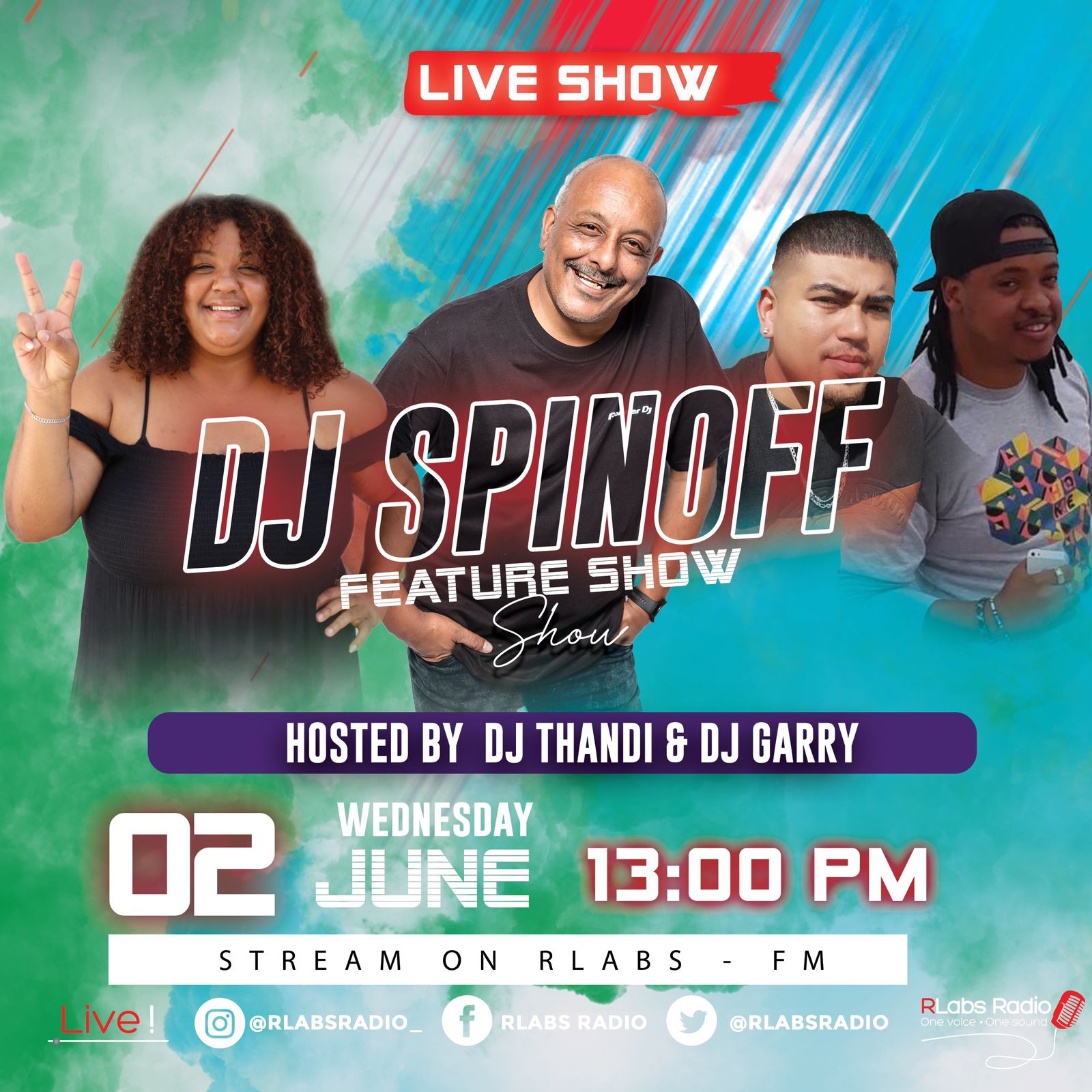 The spin off is about hearing the mixes from to amazing dj’s and hearing a bit more about the Dj’s, who are they? Where do they come from? Why did they start to Dj? What do they love about music?

First up is Nathan, 28 years old, also known as Dj NCK. From Mitchell’s Plain, he is an experienced Dj who has been DJing since his time at school. He really blew up around the time he left school as Dj. He's been a resident Dj at a few clubs and has made his appearances on radio stations before.

“It's the realization of a vision and the dreams thought of by thousands of youth. It’s basically how we as young people can change the world if we put our minds to it.” - DJ NCK

Dj Thandi and Dj Garry have a discussion about their time as Dj. Dj Garry has been a Dj since 1985 bringing a veteran experience to the conversation. He has Djed at SA number 1 club and done some underground music at an older venue called Club 30 plus where he spent quite a few years, along with Dj Glen. He started DJing after school. His inspiration came from a guy called Demitri Jaggels. Who ran a Dj show called Dj date. An inspiration to Dj Garry to start buying music. Dj Garry speaks about how different mixing would be from his time to now. Where he had thirty seconds to mix and had to find the pitch and setup queues. Now software has simplified it where you can have it mix much easier from your station.

Dj Thandi shares her understanding from a young person's perspective. The style and understanding of your audiences has changed and following your queues in order of genre to please the entire crowd. Researching and understanding the new taste and what is trending or what will trend.

The next up is Ethan, 25 years old, also known as Dj Common, from Bishop Lavis. Dj Common lived in Luanda, Angola from the age of 8. He learnt Portuguese and had a great experience, Angola was also where he learnt to listen to music, in all different genres, Afro, senbo and samba,kizomba and many other genres. He Djed at Muhito and IT experience now known as the baked lounge in Tableview today. He would like to be a musician himself.

“I think that the youth is the future of our world. A Lot of us have many opportunities to learn and if we come together and be supportive of each other. We will do a good job of that[being the future.] when it comes to youth.”- Dj Common.

For the full conversation and both Dj’s phenomenal mixes check out : https://www.spreaker.com/episode/45134066